Esko Football Player Dies After Collapsing on Field During Game 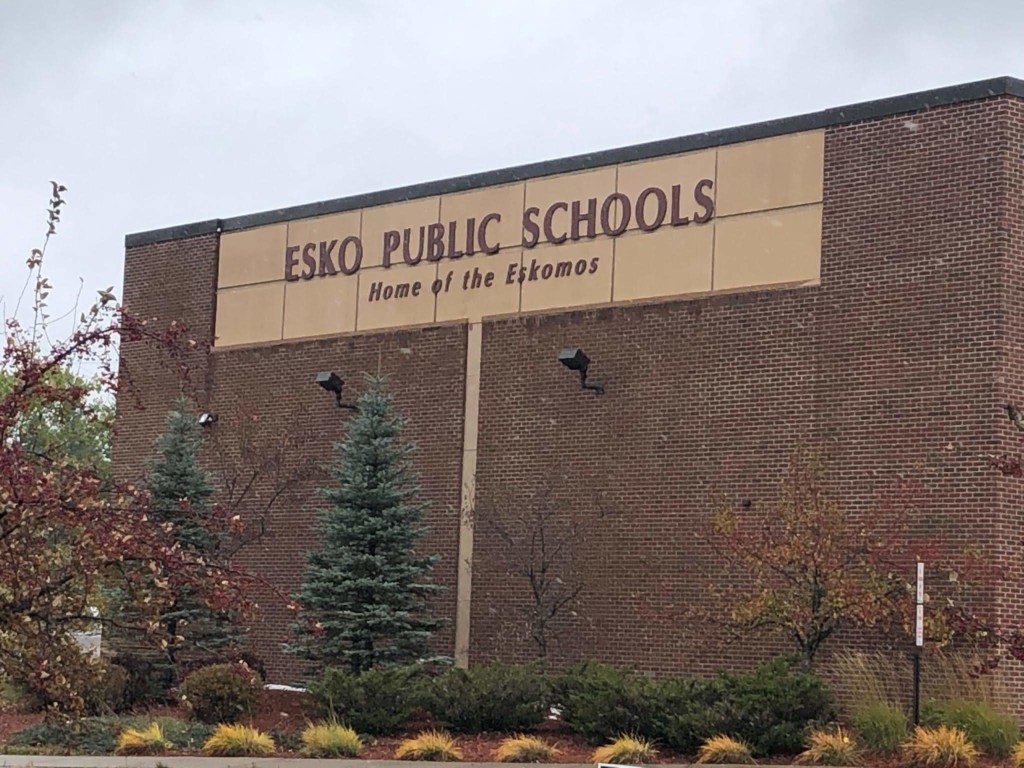 ESKO, Minn.- An Esko High School Football player has died, after collapsing on the field during the Varsity game on Friday.

According to Aitkin Police, 15-year-old Jackson Pfister was transported to Riverwood Healthcare Center with a serious medical condition following his collapse. He passed away a short time later.

In a press release the Police Department said: “Our thoughts and prayers go out to the Pfister family, Jackson’s teammates and the Esko community.”

The investigation is still ongoing. We will have more on this story as it develops.

UMD Volleyball Ready to be a Contender in NSIC

Go and Vote!: Primary Elections Just Around the Corner