Zunker is Running for the 7th Congressional District Seat 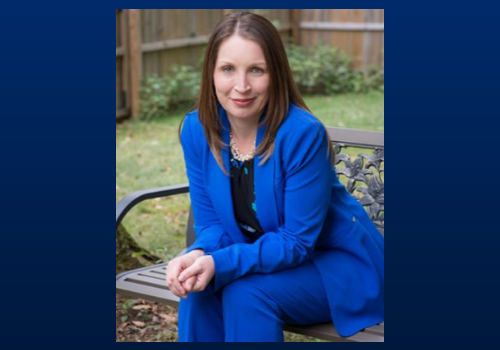 MADISON, Wis. (AP) – The president of the Wausau School Board who is also a justice on the Ho-Chunk Nation Supreme Court is running for Congress as a Democrat.

Tricia Zunker is launching her campaign Monday. She would become the first Native American member of Congress from Wisconsin should she win. Zunker tells Wisconsin Public Radio that she wants to be a voice for struggling ginseng and dairy farmers.

They are the first Democrats to announce bids to run for the 7th Congressional District seat vacated by Republican Sean Duffy last month. The special election to replace Duffy will be held early next year.