Lt. Gov. Mandela Barnes Will Serve as Chairman of the Task Force 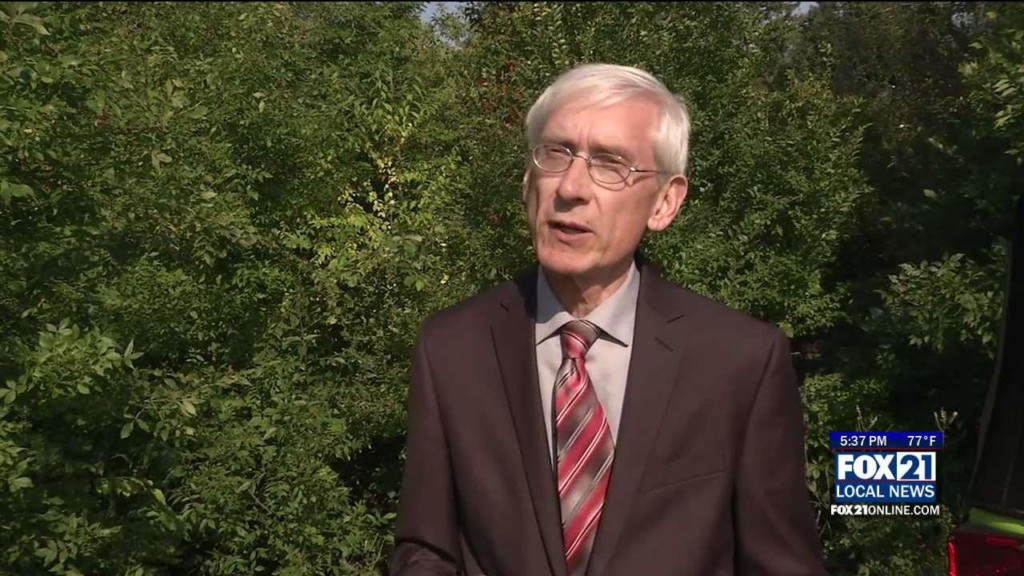 MADISON, Wis. (AP) – Wisconsin Gov. Tony Evers has created a task force to develop strategies to deal with climate change in the state.

Evers announced formation of the new group Thursday at the Urban Ecology Center in Milwaukee.

Evers tasked the group to come up with recommendations to mitigate and adapt to the effects of climate change by August.

Lt. Gov. Mandela Barnes will serve as chairman of the task force that includes Republican and Democratic members of the Legislature and representatives of a broad cross section of the state’s agriculture, energy, business, health, education and environmental interests.

Evers says science has been ignored too long and “we can’t afford to do it any longer.”