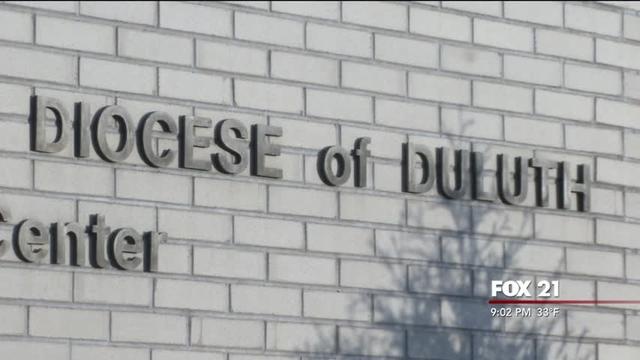 DULUTH, Minn. (AP) – A federal judge has approved a $40 million settlement between the Diocese of Duluth and dozens of people who say they were abused as children by priests.

The agreement also calls for the diocese to open its files on more than three dozen priests who were credibly accused of abuse and develop procedures to ensure children will be protected.

Attorney Jeff Anderson, who represented 120 claimants, says the settlement “can and does make this community safer and better.”

The northeastern Minnesota diocese has more than 56,000 members in 92 parishes.