Patterson Was Transferred to New Mexico in July 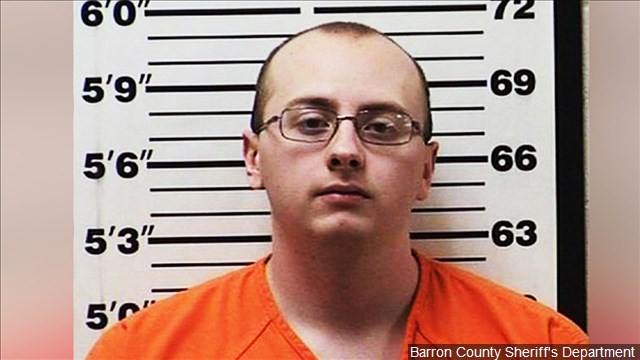 MADISON, Wis. (AP) – The man who kidnapped Jayme Closs and killed her parents got into a fight in a New Mexico prison with an inmate who asked about the case.

Press-Gazette Media reports that New Mexico Corrections Department records show two inmates at an unnamed prison approached Patterson on Aug. 28 and told him to leave the pod because of his case. Patterson punched one of them, triggering a fight.

Patterson was disciplined at Dodge Correctional Institution in Waupun in June for threatening to assault another inmate.

Records show the company that transported Patterson to New Mexico had to drive straight through because no other state would assume responsibility for him, even briefly, while the transport team rested.