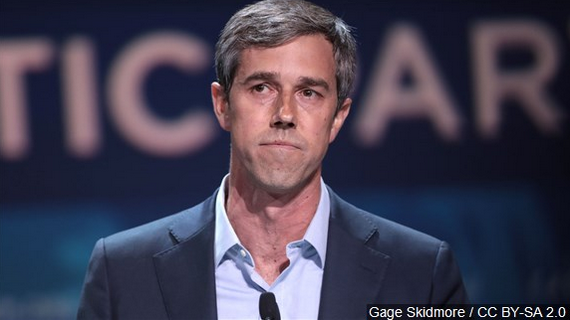 O’Rourke tweeted Friday that his campaign “has always been about seeing clearly, speaking honestly, and acting decisively.” He writes, “In that spirit: I am announcing that my service to the country will not be as a candidate or as the nominee.”

O’Rourke had been struggling to break through a crowded Democratic field. He entered the race in March with buzz from his narrow 2018 Senate loss to Republican incumbent Ted Cruz in Texas.

But as the excitement over his candidacy began to fade, O’Rourke was forced to stage a “reintroduction” of his campaign to reinvigorate it.

After a mass shooting in his hometown of El Paso, Texas, he began to center his campaign on gun violence prevention.