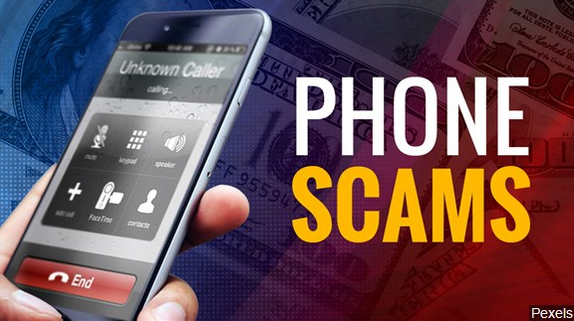 According to authorities, the scammers have attempted to get victims to provide them with their banking information and threaten to turn off their utilities if they do not provide it to them.

The Sawyer County Sheriff’s Department would like to remind citizens that utility companies do not operate in this manner.

Anyone that receives these calls should not give any personal financial information and should hang up and contact their utility company directly.

Authorities say anyone that has been a victim of this scam should contact local law enforcement.