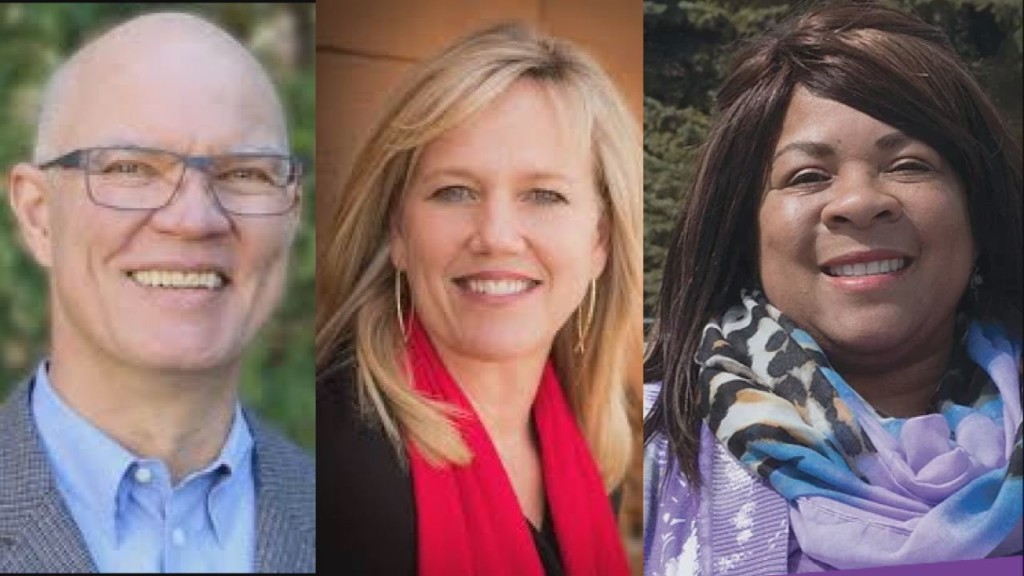 Anderson has been Councilor for the First District for four years. He grew up in Floodwood.

Kennedy is a lifelong resident of West Duluth and was appointed by the Mayor to serve on the Imagine Duluth 2035 Comprehensive Plan. She is also the President of Riverfront Community Development.

Randorf is also a lifelong resident of Duluth, and works as a trainer with Dale Carnegie. She lives in the West Hillside with her two sons,