His Sentencing is Scheduled for January 27 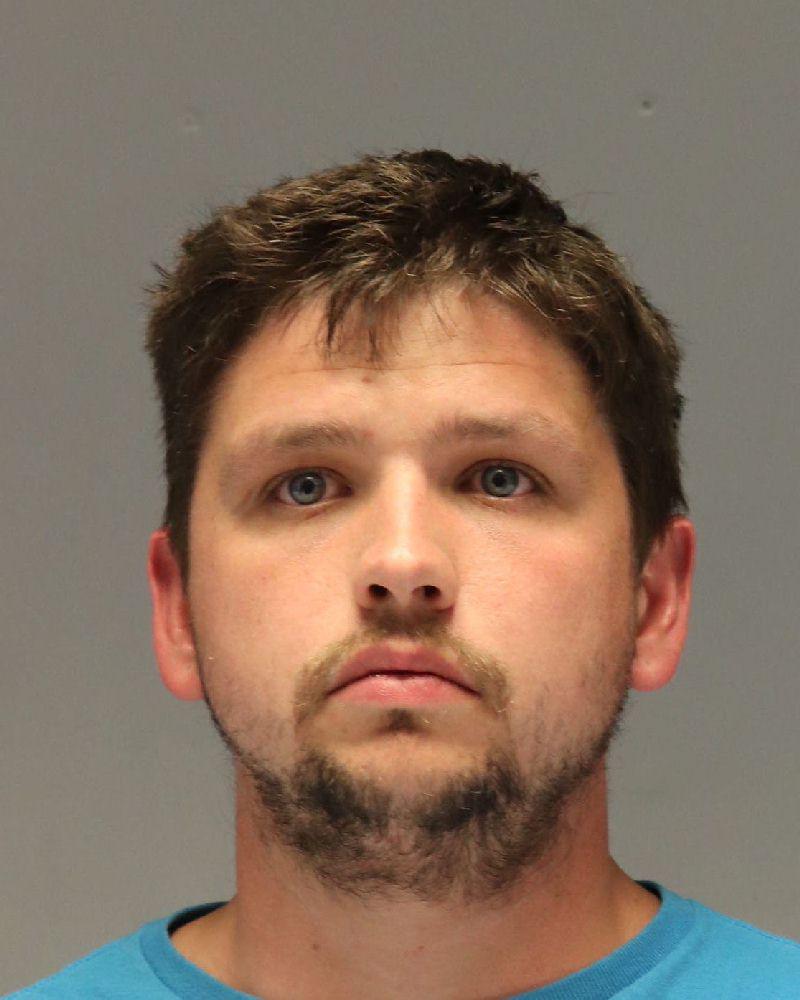 29-year-old Mark Painter of Hermantown amended his plea on Monday.

Court documents say Painter allegedly engaged in sex acts with five boys between the ages of 13 and 17 at the residential treatment facility.

According to the criminal complaint, Painter would engage in sex acts with the boys in exchange of providing them with cigarettes or tattoo ink.

His sentencing is scheduled for January 27.