The two beat out Hobbs and Mayou. 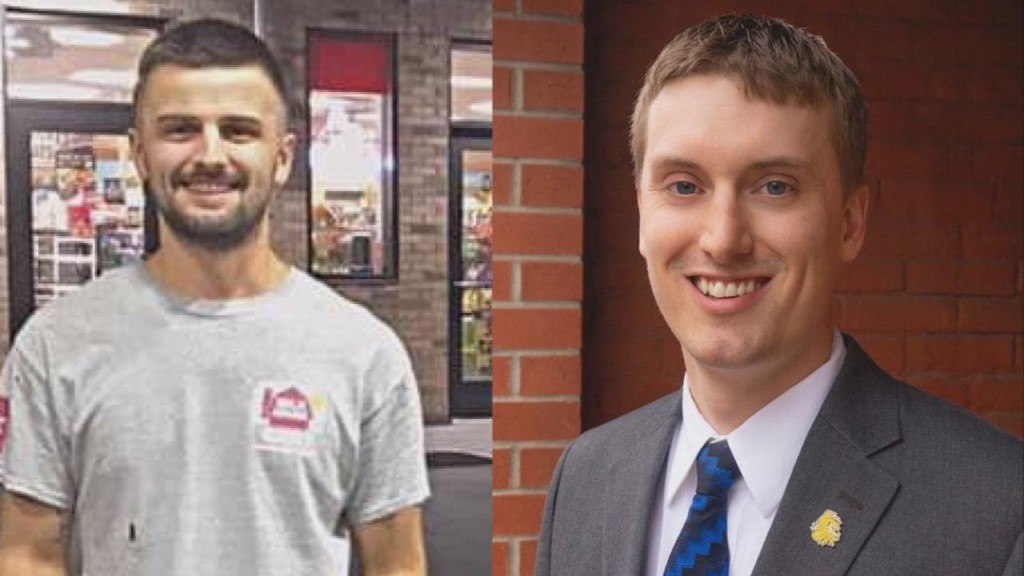 DULUTH, Minn.- In a close race, newcomer Derek Medved and incumbent Arik Forsman have been elected Duluth Councilors At Large.

24-year-old Medved owns the Gary Milkhouse and Korner Store convenience stores. It is his first time running for elected office.

Forsman has been an At Large councilor since 2018.