One Girl Hospitalized, Another in Custody After School Fight

Authorities Say the Victim is in Stable Condition 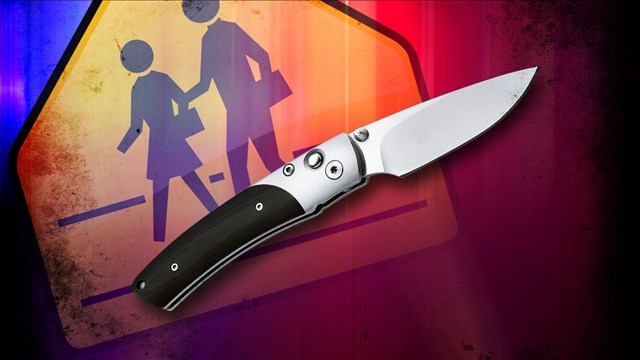 Police Chief Jeff Potts says the stabbing happened around noon Tuesday in the front hallway of the suburban Minneapolis school.

Potts says the two girls are students at Jefferson. He says one girl suffered “multiple” stab wounds and was taken to a hospital, where she is in stable condition.

Police took the other girl into custody.

The chief says the school’s police liaison officer, the principal and other staffers quickly intervened and separated the two girls.

Potts did not know the reason for the fight. He says the school was put into lockdown during the fight, but will end classes at the regular time Tuesday.