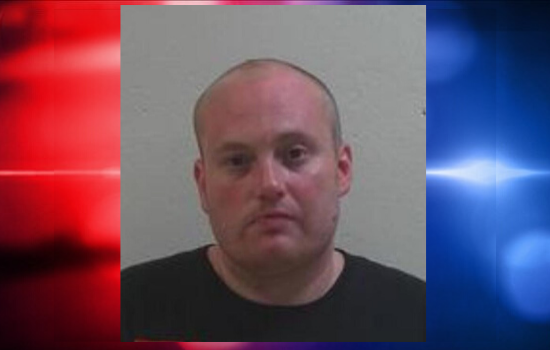 Police say Amiot was arrested around 7:50 p.m. on Tuesday and was admitted to a local hospital.

It is unknown at this time why he was brought to hospital, but authorities confirm he will be transported to jail after he is released from the hospital.

A warrant was issued for Amiot’s arrest after he violated the terms of his probation on Monday.

DULUTH, Minn. – Another warrant has been issued for the man charged with starting a fire that destroyed the Duluth Adas Israel Synagogue last month.

According to court records, the warrant was issued after 36-year-old Matthew James Amiot violated the terms of his probation.

Authorities say Amiot completed an in-custody Substance Use Assessment and was recommended to enter and complete residential chemical dependency treatment; however Amiot fled the Bethel Port Rehabilitation Center on Monday following his intake.

Amiot was sentenced to four years probation, 192 hours of community service, $66,000 out of pocket fees, and a 90-day period behind bars for one count of starting a negligent fire.

He admitted to starting the fire near the sukkah behind the synagogue on September 9.

The synagogue was deemed a total loss and many religious artifacts were lost in the fire.