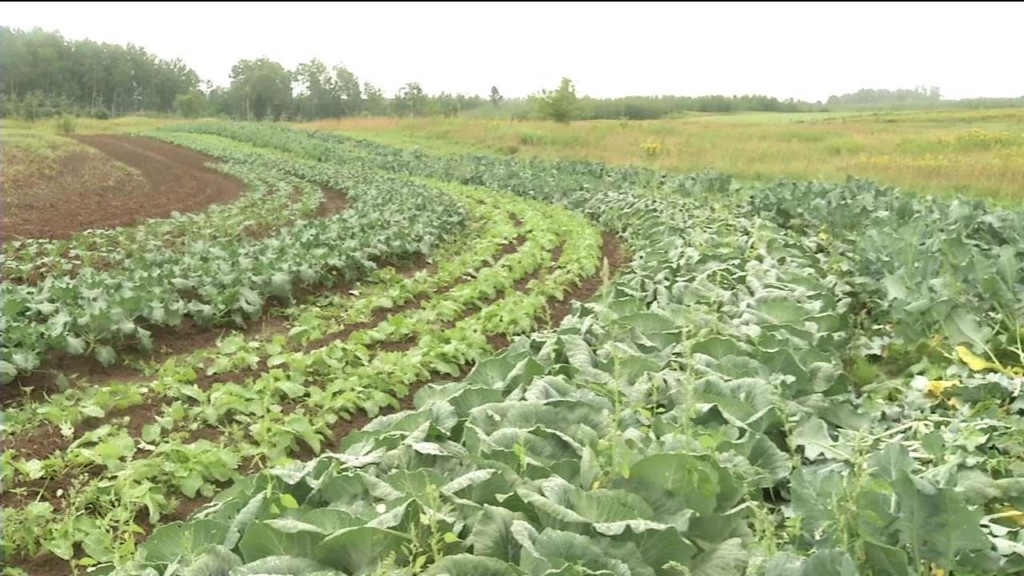 In his request Thursday, the governor said the unrelenting bad weather this season has come on top of challenges farmers were already facing from low commodity prices and trade uncertainties. He says crops have fallen victim to flooding, disease and freezing temperatures.

A secretarial disaster declaration would make emergency loans available to affected producers. The USDA typically requires that a county have a 30% loss in production of at least one crop.

Walz notes that the soybean and sugarbeet harvests in northwestern Minnesota are running way behind due to heavy rains, while an early freeze ended most of the potato harvest.