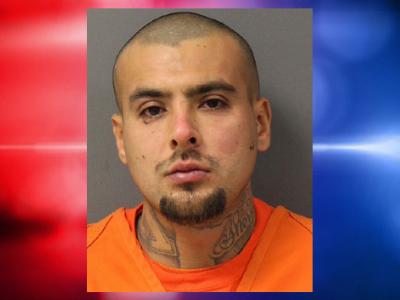 ST. PAUL, Minn. – The Minneapolis man charged with shooting another man in the head during a funeral on the Fond du Lac reservation last month has been indicted on federal charges.

Boswell was charged with second degree assault with a dangerous weapon, fifth degree marijuana possession, felon convicted crime of violence firearm violation, first degree assault, third degree possession of heroin, and introduction of contraband into jail in state court on October 21, but these have since been dropped in place of federal charges.

When officers arrived they learned Boswell had shot his sister’s boyfriend in the back of the head with a rifle and had been detained by attendees of the funeral until officers arrived.

Boswell made his initial appearance in federal court in St. Paul Friday afternoon.