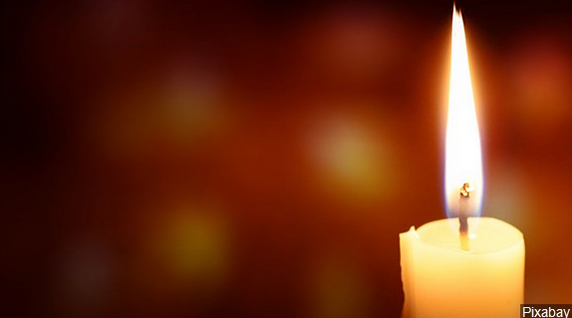 VIRGINIA, Minn. – The man killed in a single-vehicle crash at the Minorca Mine on Tuesday has been identified.

According to the president of the United Steelworkers Local 6115 the victim was 51-year-old Kenny Mattson of Gilbert.

The incident happened around 9:40 a.m. on Tuesday when authorities responded to the scene of the crash and found a service truck flipped on its side.

The cause of the crash is being investigated.

A visitation has been planned for Tuesday in Gilbert.