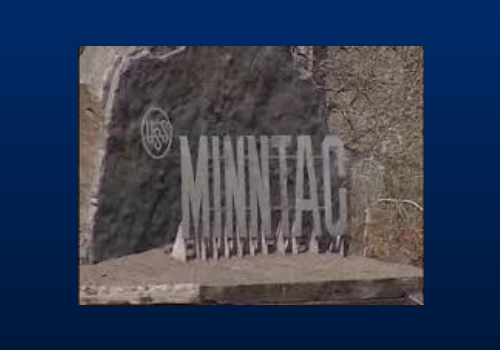 DULUTH, Minn. – Officials with U.S. Steel say they have eliminated a number of non-union positions at their Minntac and Keetac facilities.

The company made the decision following the announcement of their new operating structure on October 8 as well as “challenging market conditions.”

The company released a statement Friday afternoon saying in part:

“This was a necessary step in the execution of our strategy which will deliver cost and capability differentiation to create a world competitive “best of both” footprint.  It’s always difficult when we have to say goodbye to valued colleagues, but these moves will allow us to better manage our resources amid challenging market conditions.”

At this time, the company has not confirmed how many non-union positions were cut.

Last week the company announced a third-quarter loss of $35 million.