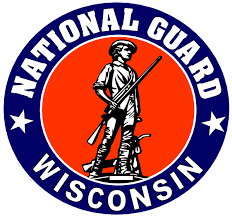 MADISON, Wis. (AP) – A Wisconsin National Guard sergeant says he’s being discharged in retaliation for complaining about sexual misconduct in his unit.

Ellis has alleged that Guard officials have launched a review of his medical history to set up a medical discharge and deny him retirement benefits in retaliation.

Ellis says a representative from a Scott Air Force Base medical evaluation board has informed him that he will receive a medical discharge. He says he plans to appeal the decision.

He says if his appeals fail he’ll be discharged in February.