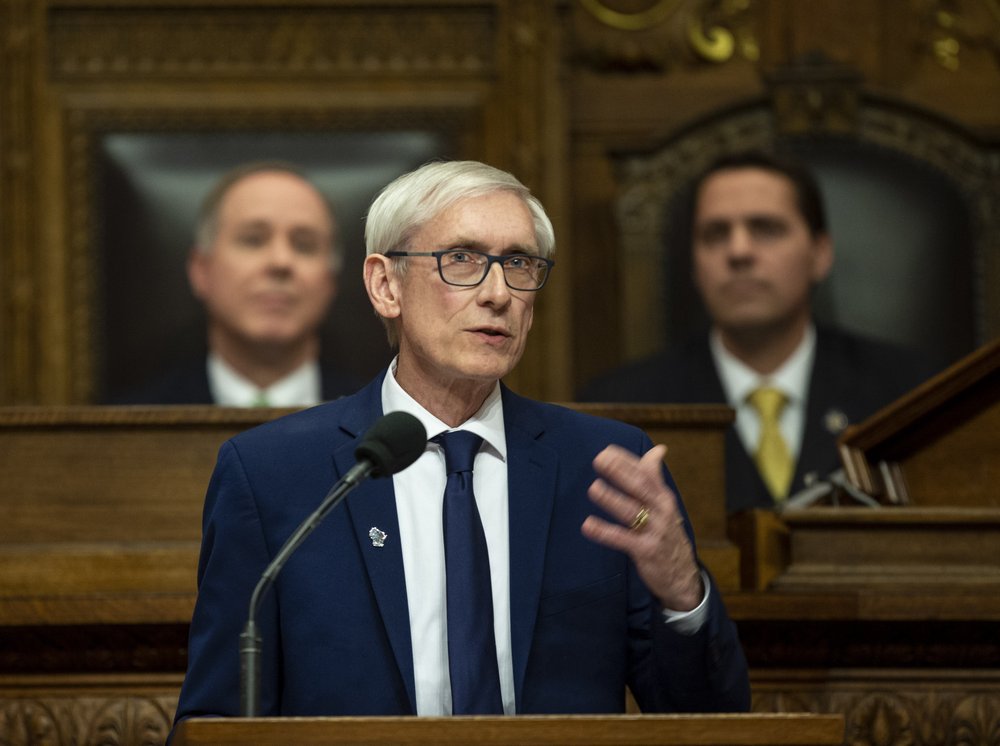 Evers re-started the pardons board in June and issued his first pardons, to four people, in October. Evers’ predecessor, Republican Scott Walker, never issued a single pardon over his eight years as governor.

The latest pardons were recommended by Wisconsin’s pardons board.

Among those pardoned are a 36-year-old man for possessing marijuana and carrying a concealed weapon convictions he received at age 22, and a 59-year-old woman who sought a pardon for her role in stealing and selling hot tubs in 2004.