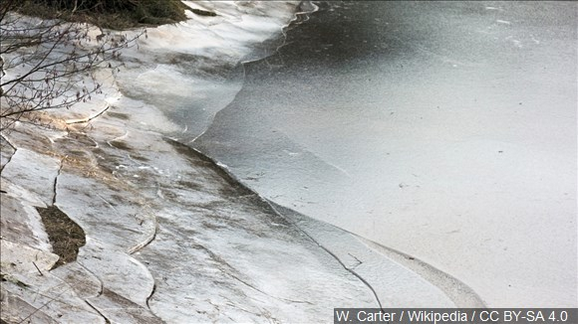 The National Weather Service said Tuesday and Wednesday may see record cold from the southern Plains to the Mississippi Valley to the Great Lakes and beyond.

An arctic air mass that started in Siberia has moved through the Midwest and East Coast.

The Star Tribune reports new records were also set in northern Minnesota where Hibbing’s high was 9 degrees and Brainerd’s was 14, breaking the marks set in 1986.

National Weather Service meteorologist Bill Borghoff says the premature winter means lakes are already freezing, which is rare for this time of year.