Hundreds of Waterways Added to List of Impaired Waters

581 Waterways Have Been Added to a List of Impaired Waters 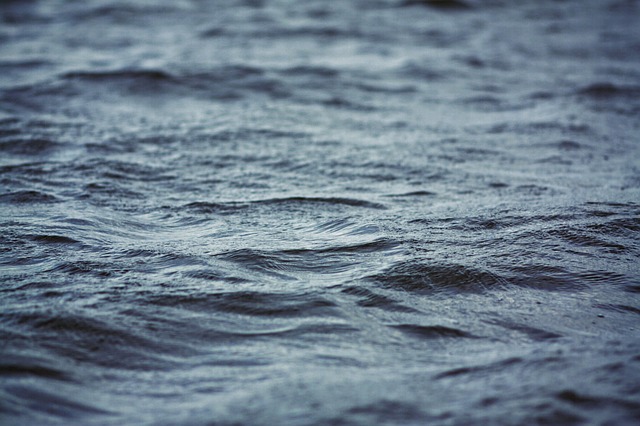 The Minnesota Pollution Control Agency has added 581 waterways to its list of impaired waters in its biennial report to the U.S. Environmental Protection Agency released Wednesday.

The 3,416 waterways represent 56% of the state’s waters. They have a range of problems, including excess mercury, bacteria, phosphorus, nitrate and other pollutants, as well as struggling fish and insect populations.

The impaired waters include a lower stretch of the St. Croix River, considered one of the Upper Midwest’s most pristine waterways.

About one-third of the waterways are impaired for recreational use because of high bacteria in streams and phosphorus in lakes.