Sweet Has Not Yet Been Sentenced 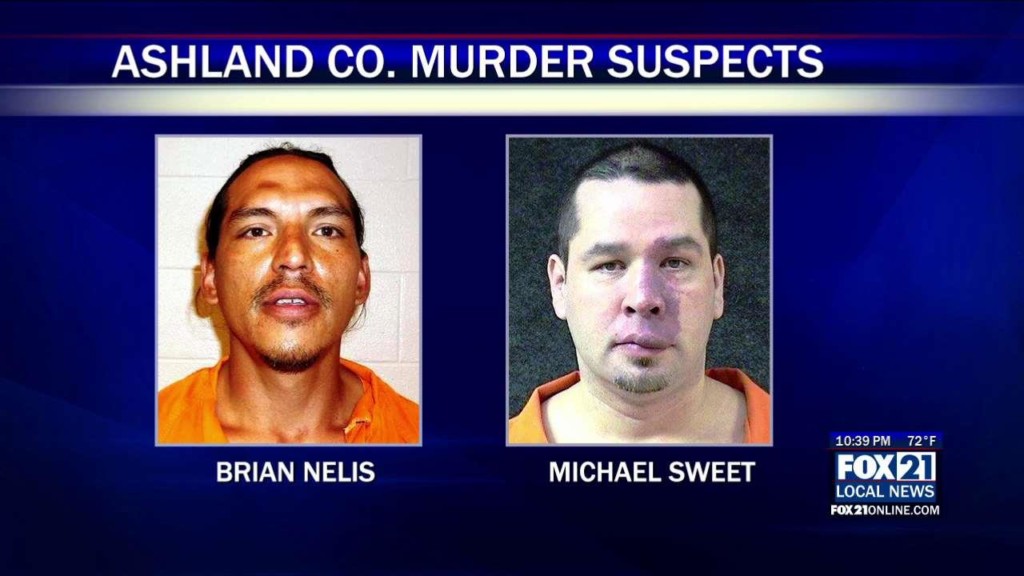 ASHLAND COUNTY, Wis. – One of the two men involved in a 2017 Ashland County murder has been sentenced.

Cadotte’s body was found in a weedy area in the town of Sanborn in the fall of 2017.

Another suspect in the fatal stabbing, 42-year-old Michael Sweet, was also found guilty of first-degree murder in May, but has not yet been sentenced.