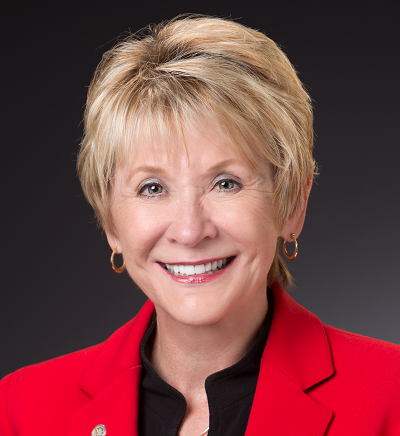 Lee will seek the DFL endorsement at the district convention in March.

“Winning a DFL majority in the state senate is critical if we are to clear the Republican roadblock to passage of critical legislation designed to move Minnesotans and their families forward together regardless of our zip codes,” Said Lee. “Our communities are more than a pitstop on the super highway to something better.  We matter, our families matter and together we can make a difference.”

Lee and her husband are longtime residents of Moose Lake.