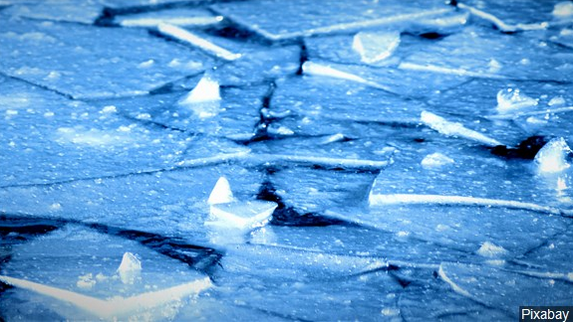 BEMIDJI, Minn. (AP) – Sheriff’s officials in northern Minnesota say more than 11 people have been rescued from an ice floe on Upper Red Lake prompting a warning for anglers to stay off the ice this early in the season.

The Beltrami County Sheriff’s Office contacted Red Lake area resort owners this week asking for help in keeping people off the ice. Recent cold weather has resulted in the lake beginning to ice over earlier than usual.

Sheriff Ernie Beitel says social media posts are exploiting the safety of the ice, when in fact it is not. Beitel says eleven people were rescued from floating sheets of ice Tuesday by Kelliher Fire & Rescue with reports of many others being rescued by local resorts.

He says the sheriff’s office was not contacted.