Wisconsin Taxes Have Dropped Over Past Two Decades 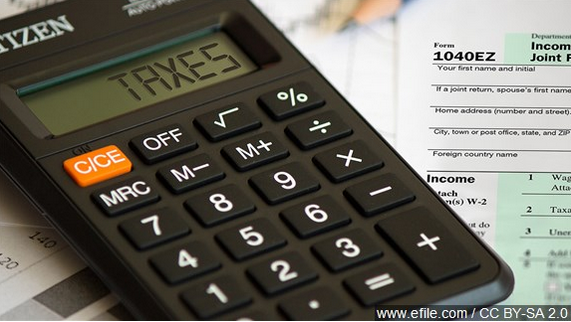 MADISON, Wis. (AP) – A new report shows that taxes paid by Wisconsin residents as a share of personal income have fallen by more than two percentage points over the past 20 years.

The Wisconsin Policy Forum report released Thursday shows that the drop in Wisconsin is one of the largest in the country. However, the state still ranks 19th highest in taxes, based on U.S. Census data for 2017.

That is the most recent year available.

That is down from seventh highest in 1997. That year taxes accounted for 12.4% of personal income.

Property tax levies by municipalities, schools, counties, and other local governments are the single largest tax in the state at 3.5% of personal income in 2017.

The next highest is individual income tax at 2.8% followed by sales taxes at 2% of personal income.