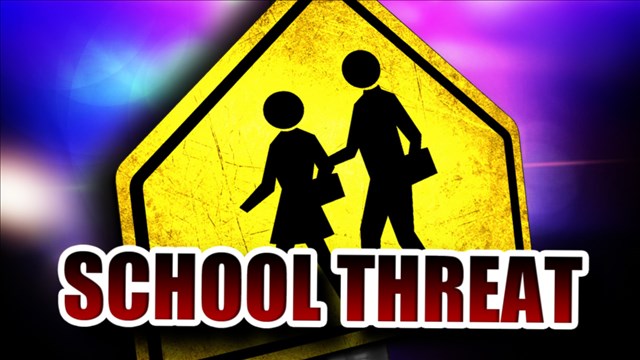 INTERNATIONAL FALLS, Minn. – Authorities have confirmed that the Falls High School and Elementary School were evacuated Monday morning due to a potential bomb threat against the high school.

Students were evacuated and sent to the First Lutheran Church located on Wayside Lane.

Staff at First Lutheran confirmed parents are able to pick their children up at the church via the frontage road.

Students can also be bused to their usual drop off locations.

Officers and the fire department are on scene. Preliminary searches of both schools have been conducted and the investigation is ongoing.

All extracurricular activities for Monday evening have been cancelled.

The School District says further information on school being in sessions Tuesday will come at a later time.

Biden Aims To Deliver Reassurance In State Of Union Address