Clark Was Found Guilty in June 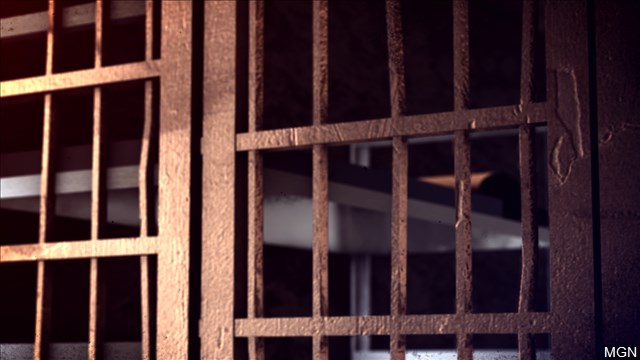 DULUTH, Minn. – A man found guilty of criminal sexual conduct due to evidence collected in the Duluth Sexual Assault Kit Initiative has been sentenced.

In a press release from the St. Louis County Attorney’s Office, Kenneth Keith Clark, 66, was sentenced to 144-months in prison after being found guilty of first degree criminal sexual conduct in June.

Clark was found guilty for sexually assaulting a Native American grandmother in his cab in 2012.

The investigation was stalled due to miscommunication between law enforcement agencies, but after the SAKI grant took effect in 2016 new DNA evidence was tested which led to a guilty jury verdict.

UPDATE: Armed Man Who Barricaded Himself In Apartment Surrendered After Negotiating With Duluth Police