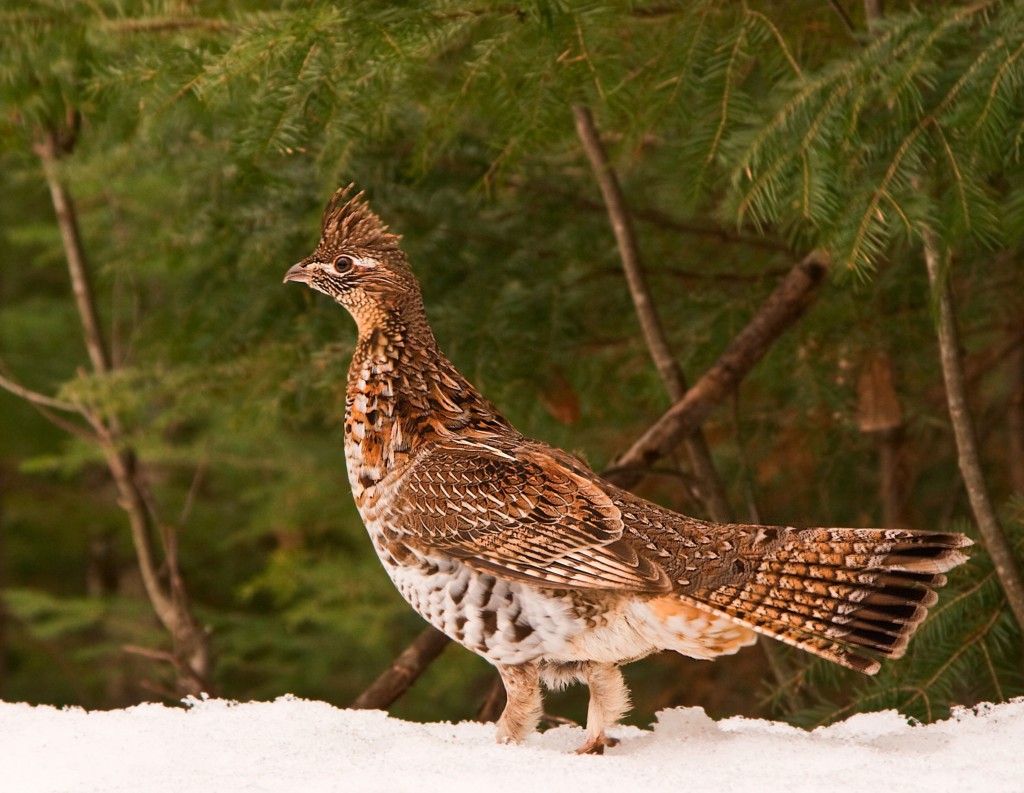 The Minnesota Department of Natural Resources said Monday it is the first time the virus called eastern equine encephalitis has been confirmed to cause illness in a Minnesota wild animal.

The hunters who harvested the grouse brought them to DNR staff in late October after noticing abnormal behavior in the birds. Tests confirmed two of the grouse and possibly a third were infected with the EEE virus.

All the birds tested negative for West Nile virus.

The EEE virus typically is found in the eastern U.S. and along the Gulf Coast, but has been found in Michigan and Wisconsin.

The DNR will continue to monitor Minnesota’s grouse population for signs of the disease.