Loeffler Was First Elected to the House in 2004 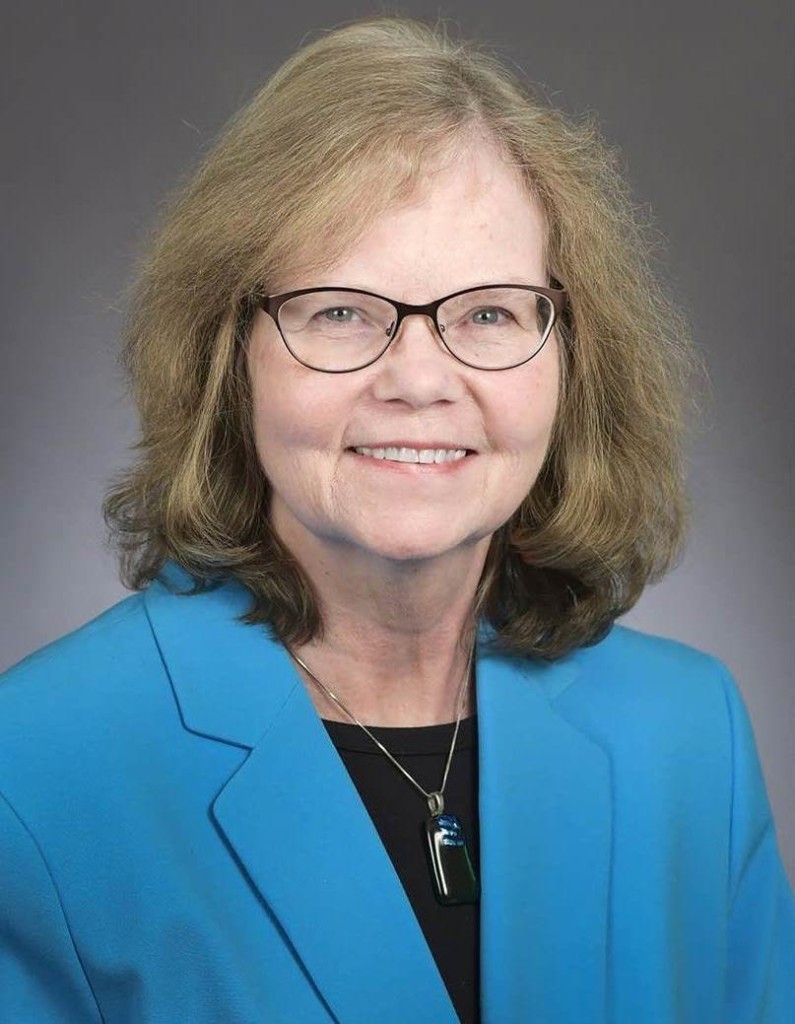 Speaker Melissa Hortman says Loeffler died Saturday at age 66. Hortman calls Loeffler a “powerhouse” whose absence will be a huge loss for the Legislature.

Loeffler is a DFLer who was first elected to the House in 2004. She was a lifelong resident of northeast Minneapolis.

Her colleagues remember her as a tireless advocate for immigrants, working people, the disabled, the homeless and the mentally ill.

Gov. Tim Walz tweeted that Loeffler “exemplified servant leadership throughout her 15 years” of service in the House. Walz calls her a “fierce advocate for her community.”

Funeral arrangements are pending. Survivors include her husband, Michael Vennewitz.