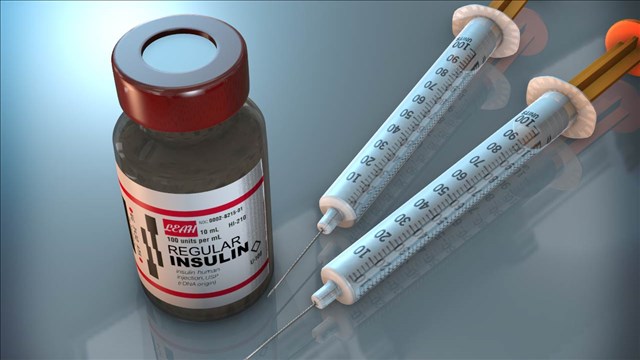 Lawmakers have made little apparent progress in closed-door talks over the past month toward reconciling the differences between competing House Democratic and Senate Republican plans. Their last meeting was Friday.

The governor told reporters Monday that public hearings with testimony from experts and advocates for cheaper insulin could provide the necessary push to reach a deal that lawmakers could pass in a one-day special session before the holidays.

The House Democratic plan would charge drug companies fees to cover the costs of emergency insulin supplies for diabetics who need it. The Senate Republican proposal would require drug companies to provide free insulin to patients who qualify.