Man Who Died After Falling Through Ice Identified as Ryan Hill

SCANLON, Minn. – The 34-year-old man who died after falling through the ice in the St. Louis River early Saturday morning has been identified as Ryan William Hill from Cloquet.

According to Hill’s obituary, Hill loved the outdoors and was married with two sons. He worked at Savanna Pallets for 15 years. 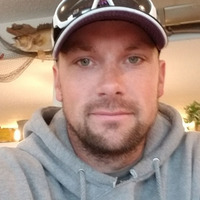 Officers happened to be nearby at a bar responding to a call at 1:30 a.m. on Saturday when they were told that someone was calling for help outside, according to a press release from the Cloquet Police Department.

Officers rushed over to find Hill had fallen through the ice on the St. Louis River in Scanlon.

Emergency crews tried to reach him using a boat that was nearby while also throwing ropes and rings out to him for about 10 minutes.

Crews were unable to reach Hill in time and he went underwater. 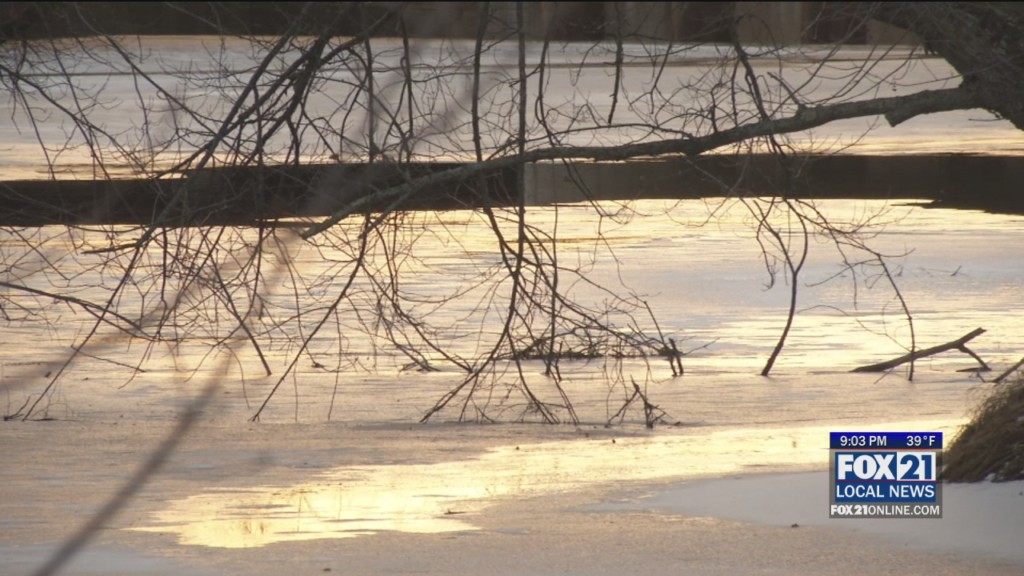 Cloquet Police are investigating Hill’s death. His body has been transported to the medical examiner.