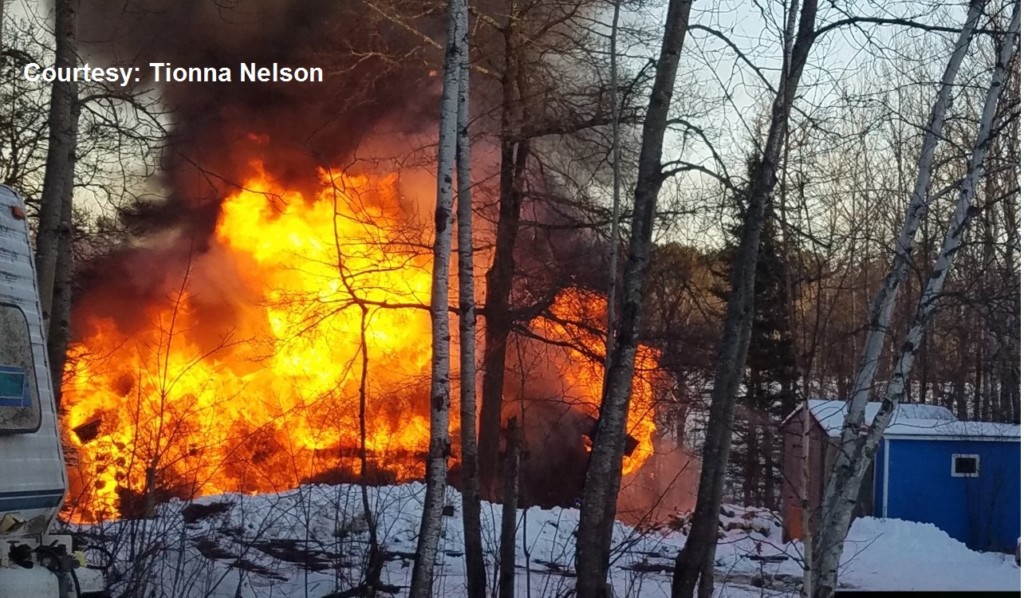 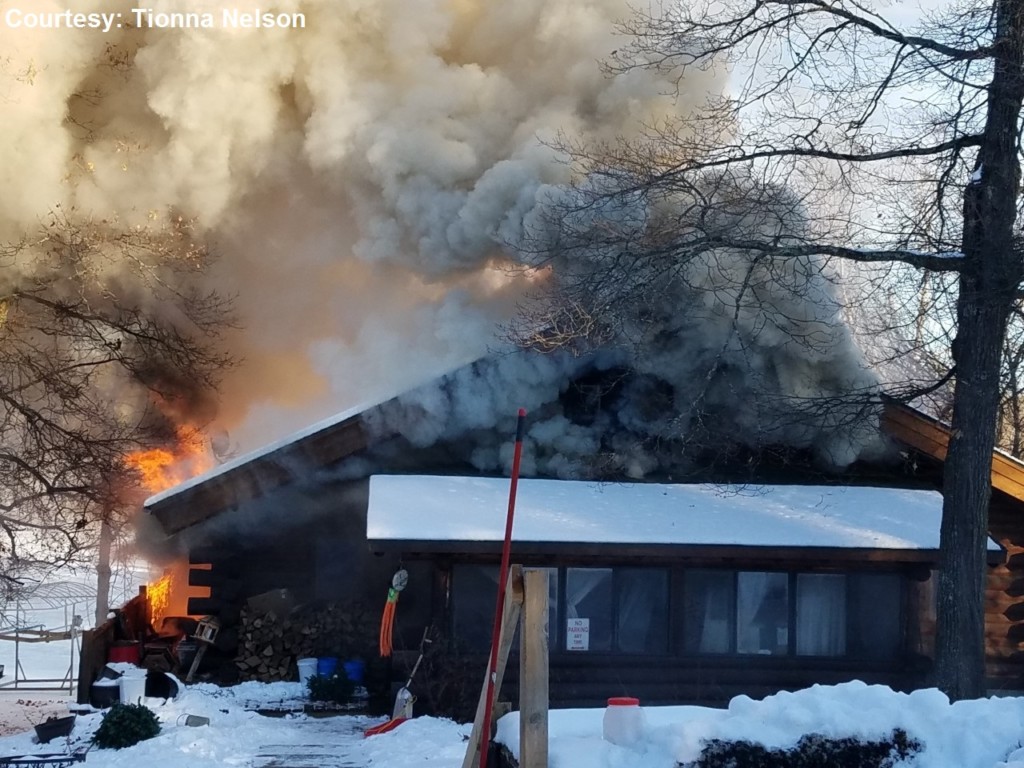 The house was completely engulfed in flames when firefighters arrived on scene at 3 p.m., and is now deemed a total loss, according to the St. Louis County Sheriff’s Office.

The home is located on 2600-block of Mordini Road and is owned by Norman and Susan Nelson, according to their daughter, Tionna.

Norman is well-known in the area as the owner of Norman W. Nelson Construction.

Tionna Nelson and the St. Louis County Sheriff’s Office confirmed that everyone in the home was able to escape safely, including children and pets.

The cause of the fire is unknown at this time. Both the Saint Louis County Sheriff’s Office and the State Fire Marshal’s Office are investigating.

Biden, McCarthy, Once Breakfast Mates, Wrangle Over US Debt