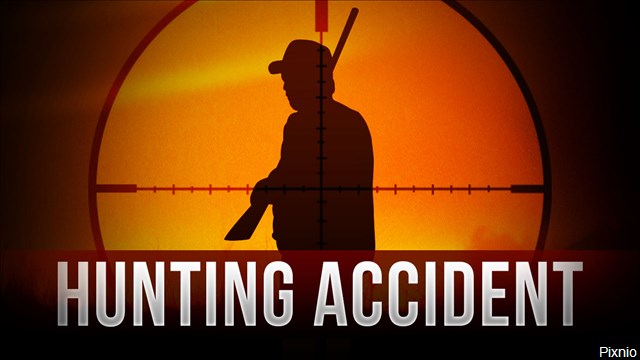 MADISON, Wis. (AP) – Four people are recovering after they were shot during the opening weekend of Wisconsin’s gun deer hunt.

The Department of Natural Resources says it needs more information about a man who was shot in Washburn County Sunday.

Elsewhere, two hunters shot themselves in the foot in two separate incidents in Oneida and Marathon counties. And, a 19-year-old woman was shot in the hand by a hunter in Fond du Lac County.

DNR officials said the hunter was shooting at a running deer.