The Female Victim Died From Her Injuries 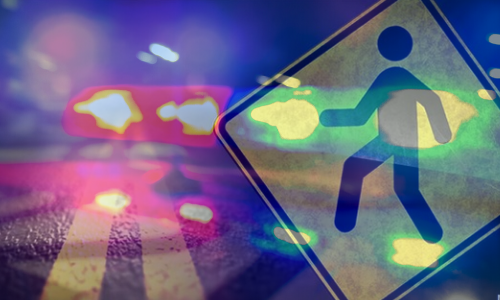 DULUTH, Minn. – According to the Duluth Police Department, a female pedestrian was struck and killed while walking down the center line on 6th Avenue East in the area of 9th Street on Monday morning.

Police responded to the scene in the East Hillside neighborhood around 6:09 a.m.

The 42-year-old female victim was transported to a local hospital where she was pronounced dead.

Authorities have not yet identified the 54-year-old male driver or the female victim, but say alcohol does not appear to be a factor in the accident.