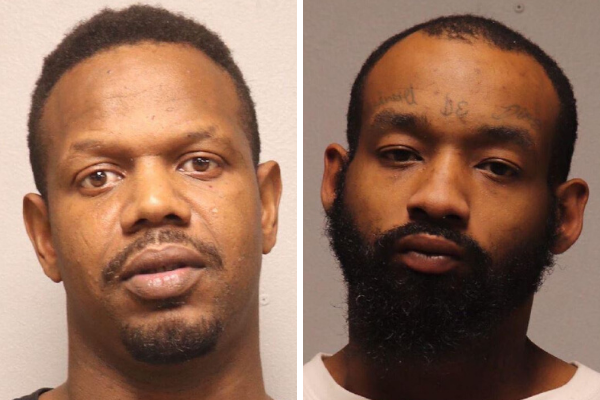 DULUTH, Minn. – Two men have been formally charged following their arrests in connection to the largest suspected fentanyl bust in Minnesota in 2019.

Court records say Minnesota BCA agents executed search warrants on the men during two separate traffic stops that resulted in the seizure of a combined 80 grams of fentanyl powder.

According to the criminal complaint, while executing a search warrant on one of the vehicles, officers also located $2,990 cash inside a duffel bag Bowser was seen carrying outside of a residence.

Their next court date is scheduled for December 17.