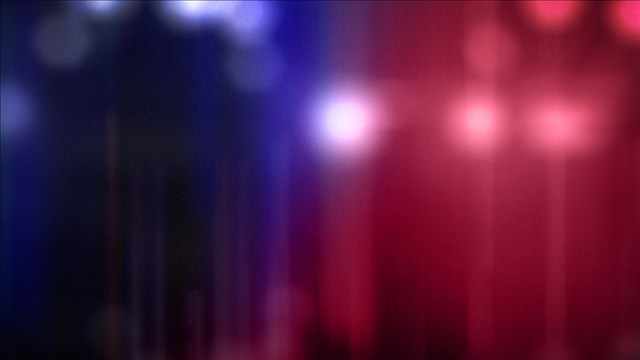 Data collected by the Wisconsin Professional Police Association shows police shot and killed 16 people this year. There were 13 fatal police shootings in 2018.

Wisconsin Public Radio reported Monday that 11 of those killed this year were white, three were black and two were Hispanic. U.S. census data shows the state is nearly 87% white, 6% black and 7% Latino.

Of the 28 fatal and nonfatal police shootings so far this year, 26 involved an armed suspect.

Wisconsin is one of 34 states that do not require officers to train in de-escalation, which many departments do not prioritize.