Jackson Was Sentenced to 367 Months in Prison 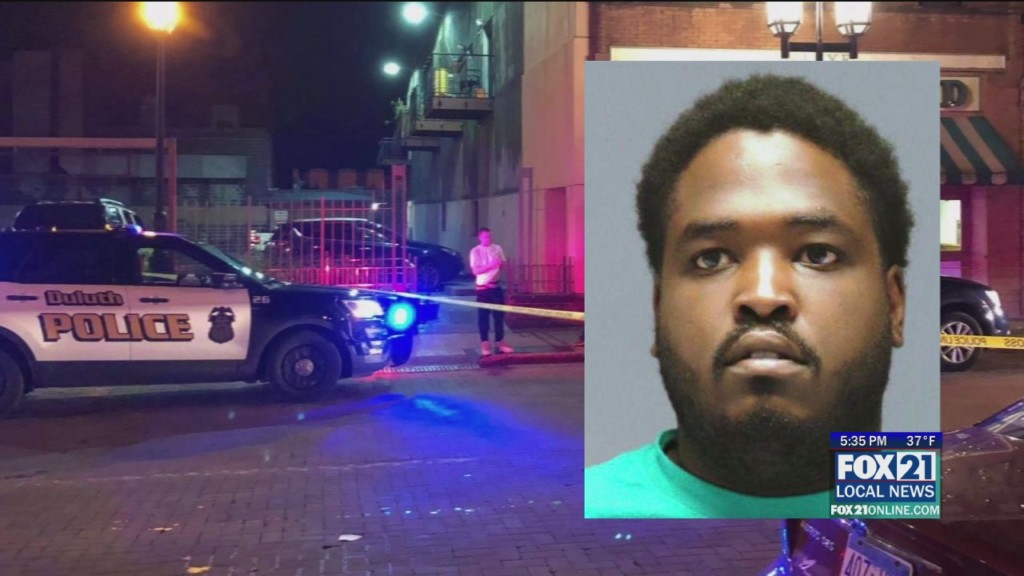 DULUTH, Minn. – The man charged with shooting and killing a Duluth man outside of a downtown bar in 2018 has been sentenced.

Jamal Jackson, 27, was sentenced to 367 months in prison on Tuesday morning. 1/3 of the sentence will be suspended.

Jackson was accused of approaching Pennington outside of Aces on First on West First Street around 1:00 a.m. on September 1, 2018 before shooting Pennington in the face as he stood across the street from the bar on the sidewalk with friends.

Jackson testified he shot Pennington in self-defense after he says Pennington verbally threatened to kill him while reaching toward his waist.

According to court records, 10 witnesses at the scene testified they did not see a fight, hear any yelling or hear any threats before the shooting occurred.