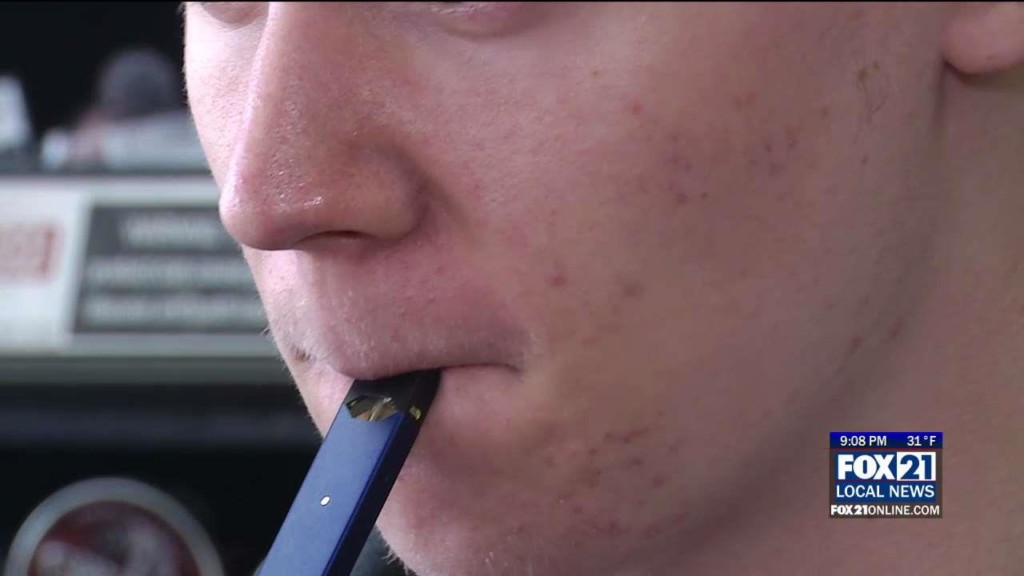 The lawsuit filed in Hennepin County District Court in Minneapolis seeks to force Juul to stop marketing to young people; fund a corrective public education campaign in Minnesota on the dangers of youth vaping; fund vaping cessation programs; disclose all its research on vaping and health; and surrender all profits from its allegedly unlawful conduct.

“They have deceived and misled Minnesota consumers of all ages, creating a public nuisance, and especially harmed our young people,” Ellison said at a news conference with Gov. Tim Walz. “Juul is by far the dominant e-cigarette manufacturer in America, and it’s growing fast.”

Ellison declined to put a dollar figure on how much money the state will seek in damages and civil penalties. But he said it could be in line with the state’s landmark $7 billion settlement with the tobacco industry in 1998.

The Minnesota lawsuit is separate from lawsuits filed by several other states in the last two weeks.