One Dead in St. Louis County Truck vs. Train Crash 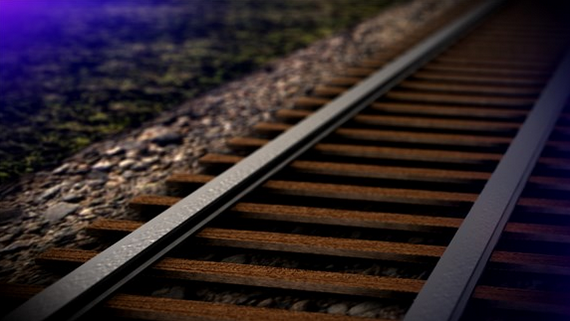 MCDAVITT TOWNSHIP, Minn. – According to the St. Louis County Sheriff’s office, one man is dead following a train vs. truck crash at the intersection of Sax Road and Highway 7.

Deputies were called to the intersection around 12:06 p.m. on Wednesday on reports that a northbound CN Freight train had struck an eastbound commercial vehicle.

When authorities arrived on scene they found an unconscious male lying in the ditch north of the intersection.

Lifesaving measures were attempted by first responders, but were unsuccessful.

The cause of the accident is currently under investigation. The intersection at the location of this accident was a controlled intersection with stop signs.

The identity of the driver is being withheld pending notification of family.