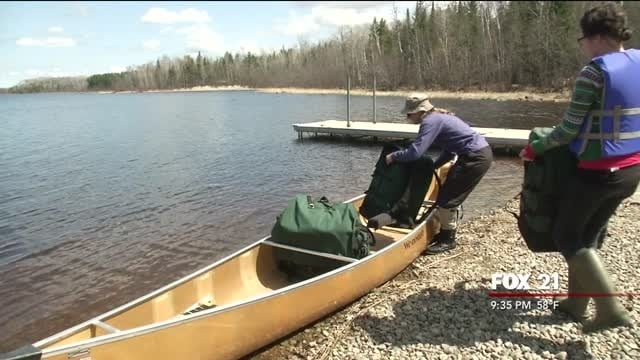 The researchers say they found microplastics – particularly fibers – in water, soil and worms collected this summer.

Wellnitz tells Wisconsin Public Radio most of the microplastics they’re finding are fibers that can shed from synthetic clothing and fabrics.

But he says they also can spread by wind, rain and snow.

Wellnitz describes the research as preliminary since they took around 60 samples from a small portion of the BWCA. He says the results could form the basis for larger future research projects.