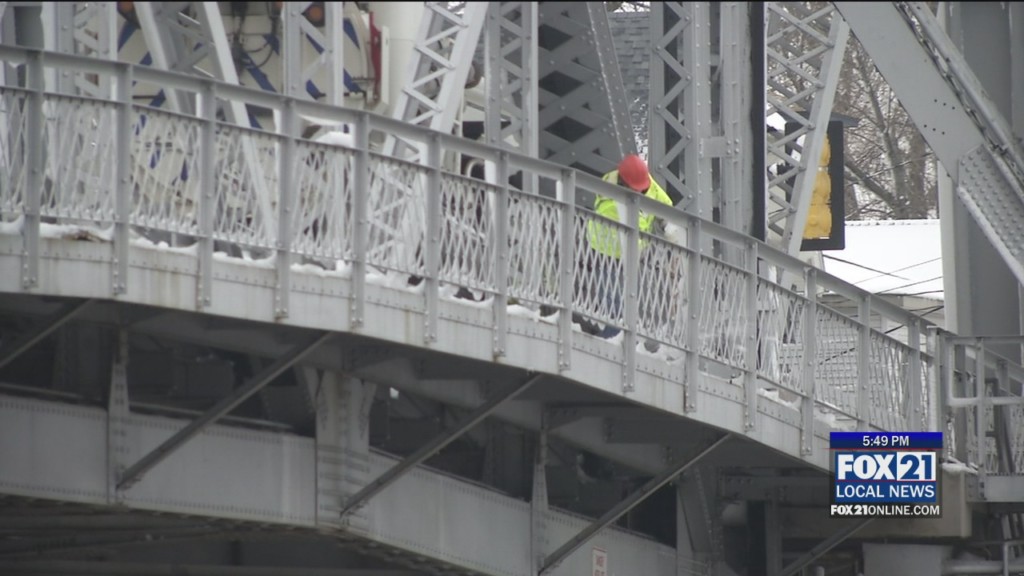 The bridge had been stuck in the down position since Monday due to large amounts of heavy ice weighing down the structure.

City crews working to de-ice the bridge were called off Wednesday because falling ice posed a safety hazard.

The city says shipping has been reactivated to use the Duluth Shipping Canal again under the Aerial Lift Bridge.