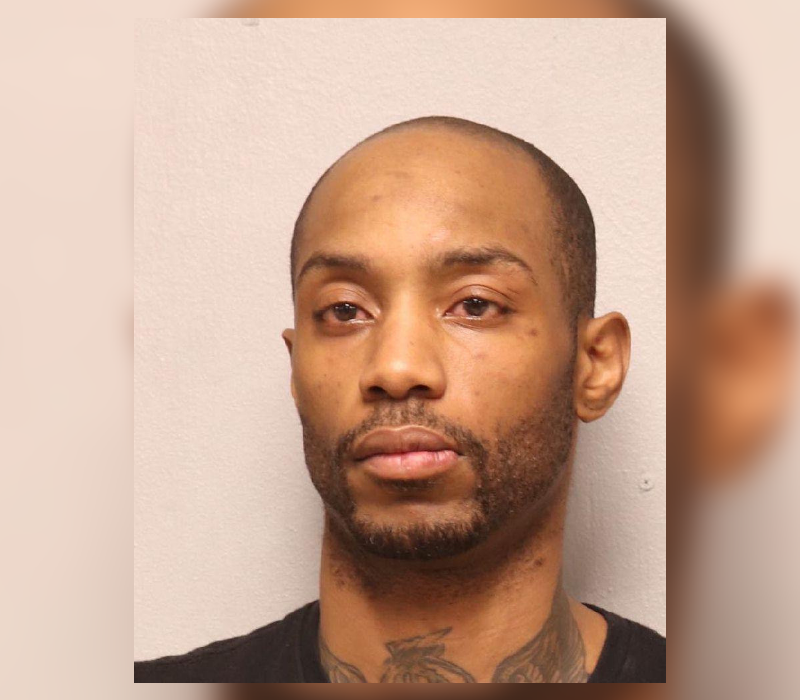 DULUTH, Minn. – A Duluth man charged with fatally striking and killing 30-year-old Peter Seppanen with his Jeep earlier this year, and then fleeing the scene, has been sentenced.

According to court records, Stanley Brown, 30, was sentenced to 78 months in prison after pleading guilty to criminal vehicular homicide and second degree test refusal in October.

Witnesses to the accident told authorities that Seppanen was driving his motorcycle up 40th Avenue West on May 28 when a red Jeep appeared to cross the center line and strike Seppanen.

Seppanen was thrown from his motorcycle and pronounced dead at the scene.

Authorities located the “suspect vehicle” and apprehended Brown who later admitted to being the driver of the Jeep at the time of the crash.

According to the criminal complaint, Brown told authorities he had been drinking prior to driving and “it was possible” he was looking at his phone which caused him to cross the center line.

Brown will receive credit for time served of 192 days.