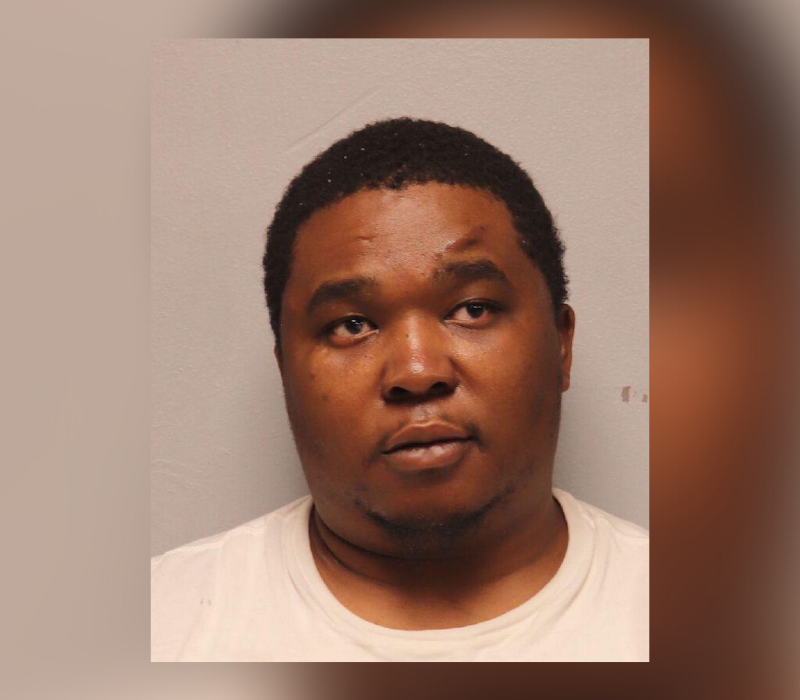 Duluth, Minn. – Duluth Police say a man had been formally charged in connection with a shooting that occurred last week in the Lincoln Park neighborhood.

Robert Anthony Winston was charged with second degree assault and use of a dangerous weapon on Wednesday.

According to police, Winston used a firearm and shot into a moving vehicle on November 25. There were no injuries reported in the shooting.

Winston is currently being held on $100,000 bail at the St. Louis County jail.