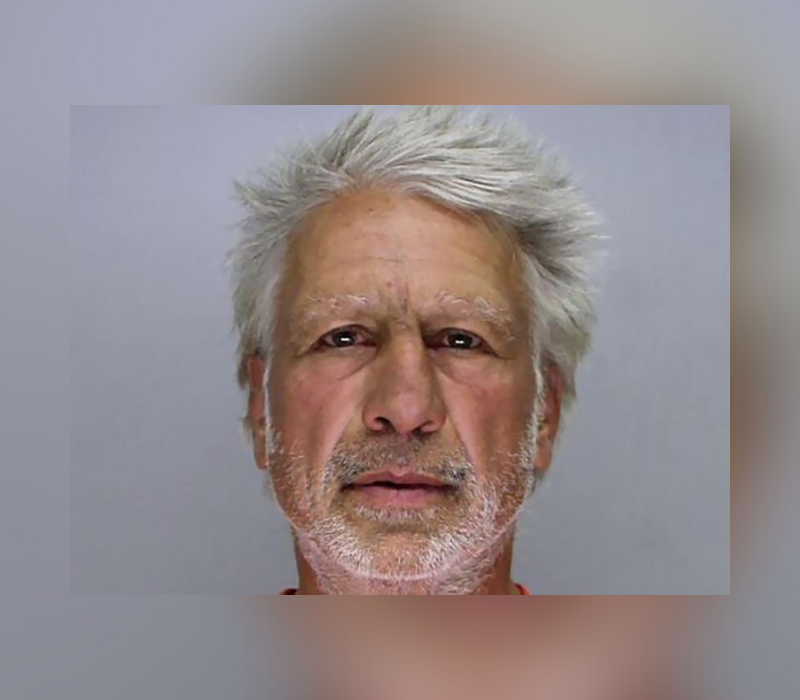 GRAND MARAIS, Minn. (AP) – A Minnesota judge has found that a former member of the “Miracle on Ice” Olympic hockey team is mentally ill and dangerous.

The judge ruled Wednesday that 61-year-old Mark Pavelich should be committed to a secure treatment facility.

Pavelich was charged after he allegedly beat a friend with a metal pole in August.

His criminal case was put on hold while the state sought to have him committed.

Members of Pavelich’s family have said they believe he has CTE, or chronic traumatic encephalopathy, from repeated concussions he received in the NHL.