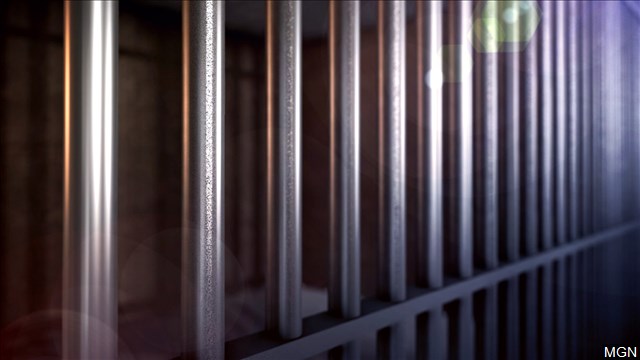 BUTTERNUT, Wis. (AP) – A woman will spend more than five years in federal prison for selling methamphetamine from a rural property in northern Wisconsin known as the ‘meth farm.’ Investigators say 64-year-old Becky Peterson conspired with Mark Moore to distribute more than 50 grams of methamphetamine at a farm near Butternut in Ashland County over the past several years.

She was sentenced in federal court Tuesday to 66 months in prison.

Between August 2017 and June 2018, an undercover officer conducted seven controlled buys of methamphetamine from Moore and one from Peterson at the farm.

Moore was convicted and sentenced to an equivalent 66-month prison term in March. Authorities also seized his farm.

The charges against Peterson and Moore were the result of an investigation conducted by the Wisconsin Department of Justice Division of Criminal Investigation, Ashland County Sheriff’s Department and the federal Drug Enforcement Administration.