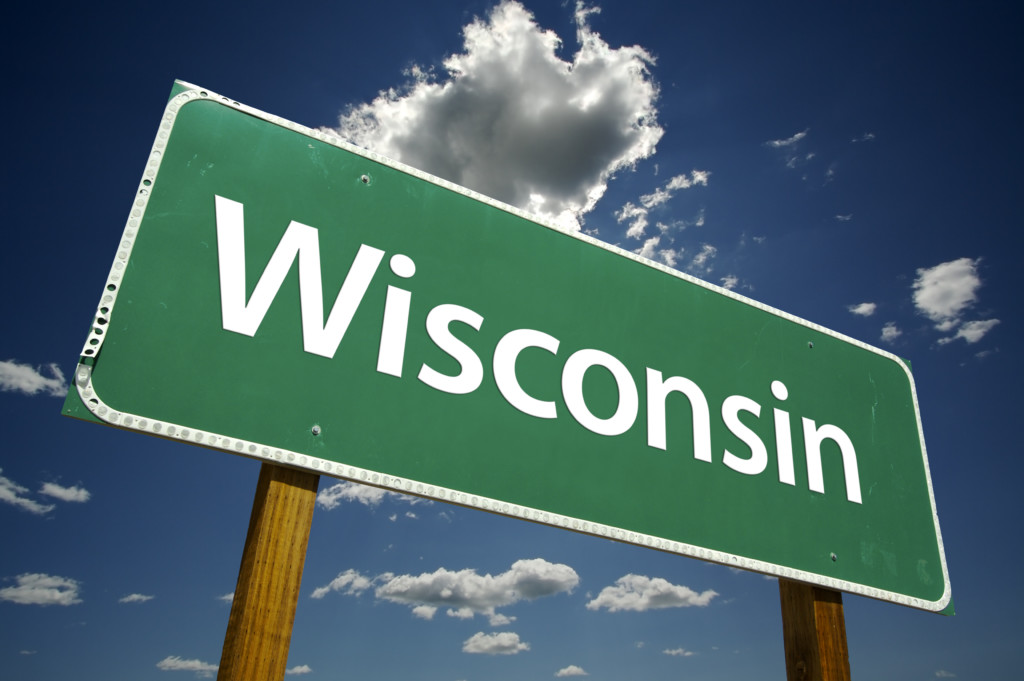 MADISON, Wis. (AP) – A new audit has found that the state of Wisconsin has not properly tracked all residential properties it owns that are leased to state employees like park rangers and University of Wisconsin faculty.

The report released Friday by the nonpartisan Legislative Audit Bureau says that mismanagement resulted in the undercharging of nearly $63,000 in rent this year alone because no increases had been implemented since 1998.

The audit came as the result of a tip to the state’s waste, fraud and abuse hotline. State Sen. Rob Cowles, co-chair of the Legislature’s audit committee, says the Legislature would work with state agencies and UW to bring them into compliance.