No Major Impacts on Lake Superior Found From Line 3 Pipeline 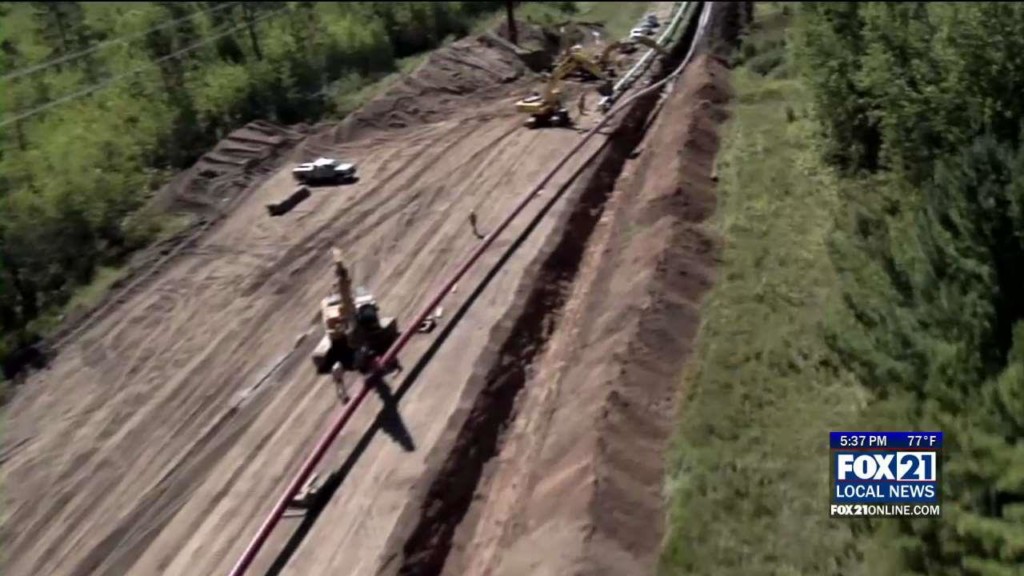 State regulators ordered the update after the Minnesota Court of Appeals in June declared that an earlier review, issued in February 2018, was inadequate because it failed to specifically address the potential impacts of a spill into the Lake Superior watershed.

Line 3 carries Canadian crude from Alberta and clips a corner of North Dakota on its way across Minnesota to Enbridge’s terminal in Superior, Wisconsin. The replacement would double the capacity of the existing line, which was built in the 1960s and is increasingly subject to cracking and corrosion.

Environmental and tribal groups have been fighting the project because of the potential for spills in the Mississippi River headwaters region — an important wild rice growing area — and other pristine waters, and because the oil would contribute to climate change.

The update issued by the state Department of Commerce modeled the potential impacts of a spill where the replacement pipeline would cross Little Otter Creek. The department said a spill there would be more likely to enter the St. Louis River, with the potential for flowing downstream into Lake Superior, than other sites it could have modeled.

A public comment period on the update runs through Jan. 16.

Officials with Enbridge, based in Calgary, Alberta, welcomed the report. They told reporters that if the Public Utilities Commission deems the update adequate, they hope to start construction of the Minnesota and North Dakota segments of the replacement pipeline in mid-2020. Construction would then take nine to 11 months. The Canadian and Wisconsin segments are already in service.