City of Duluth Invites the Public to Inauguration of Mayor, Councilors 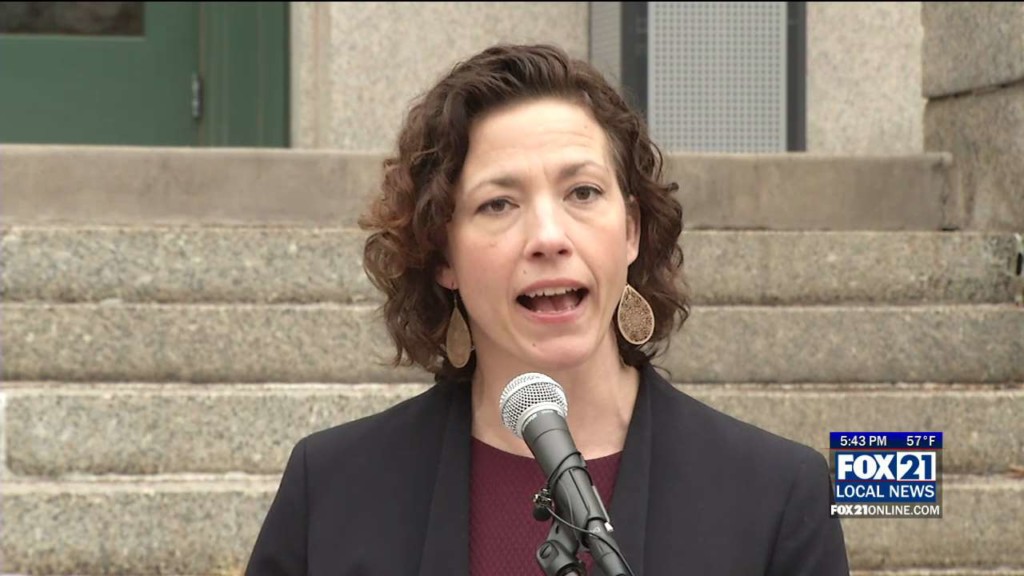 The inauguration will take place on January 6 and will be held at the Duluth Entertainment and Convention Center.

Outgoing City Councilors Noah Hobbs, Jay Fosle, and Em Westerlund will also be recognized for their time and service to the residents of Duluth.

Parking will be free for the event courtesy of the DECC.

The event is free and open to the public.