Pay Raises for Wisconsin State Workers up for Approval 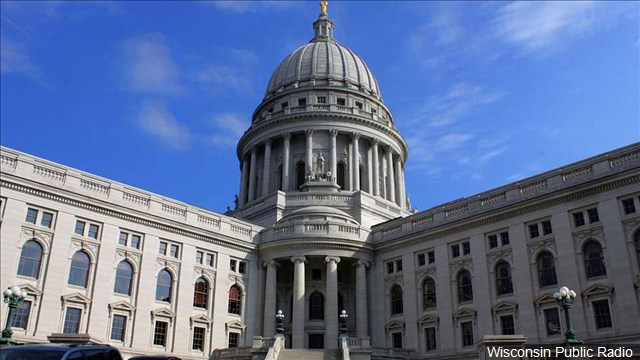 MADISON, Wis. (AP) – Pay raises for Wisconsin state employees are scheduled to be voted on by a special legislative committee next week.

The panel of legislative leaders is scheduled to meet on Dec. 18 to act on pay plans that Gov. Tony Evers’ administration forwarded for approval last month.

Democrats had been calling on Republican legislative leaders to set the meeting so the raises can go into effect in January as planned.

State workers are slated to receive a 2% general wage increase in each of the next two years.

Evers is also proposing that state employees’ minimum wage be set to $15 an hour starting on June 7.