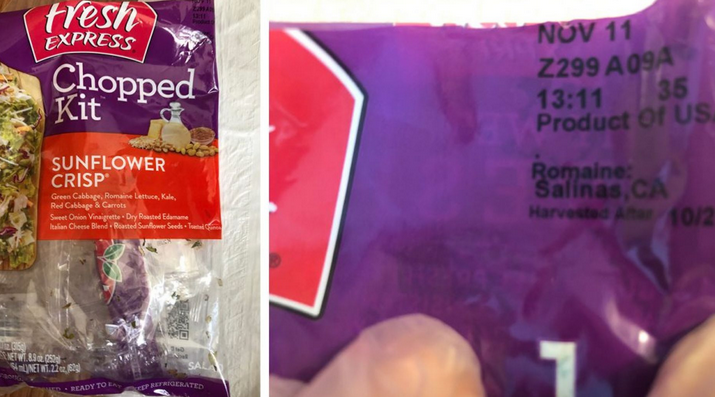 In total, health official have confirmed nine cases nationwide, according to the MDH and Centers for Disease Control and Prevention. In addition to Minnesota, there are reported cases in Wisconsin and North Dakota.

Authorities are telling consumers to not eat or sell Fresh Express Sunflower Crisp Chopped Salad Kits with an identifying code of UPC 0 71279 30906 4, beginning with lot code Z, and a best-before date up to and including 07DEC19. People are being asked to throw out the salad kit if it is in their fridge.

Romaine lettuce is one of the ingredients in the salad kits, but at this time it is unclear if this outbreak is linked to the outbreak connected to romaine lettuce grown in the Salinas, California region.

For more information about the outbreak linked to the salad kits, click here.