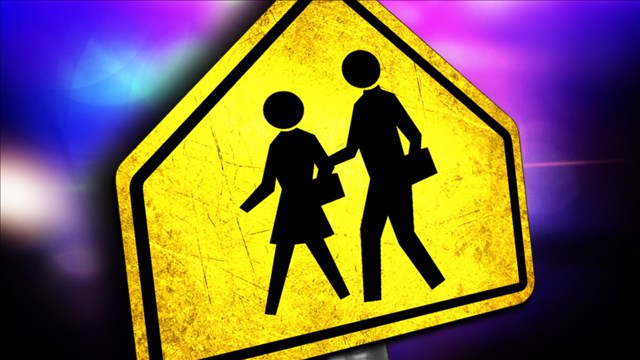 OSHKOSH, Wis. (AP) – Bail has been set at $1 million for a 16-year-old Wisconsin boy charged with attempted murder for allegedly stabbing a school resource officer with a barbecue fork.

Wissink shot and wounded Fuhrman during the attack in Wissink’s office.

According to the complaint, Fuhrman told a friend in late September or early October to bet him that Fuhrman would not go to Wissink’s office and stab him with a pencil, take Wissink’s gun out of his holster and either shoot himself or the officer.